Otto Penzler and the Mysterious Press announce The Mysterious Bookshop Presents: The Best Mystery Stories of the Year, edited by Lee Child

New York, July 13—Otto Penzler, the president and CEO of Penzler Publishers, announced today that the Mysterious Press will launch an annual series of anthologies titled The Mysterious Bookshop Presents: The Best Mystery Stories of the Year, beginning in October 2021. The editor of the first volume will be Lee Child, the internationally bestselling author of the Jack Reacher series.

Penzler had been the series editor of The Best American Mystery Stories of the Year for Houghton Mifflin Harcourt for the past twenty-four years.

“The Mysterious Press series will continue to seek the best mystery, crime, and suspense fiction published in America but will expand its scope to include English language stories published anywhere in the world,” said Penzler.

Michele Slung, the first reader for BAMS for its entire history, will continue in that role for Best Mystery Stories of the Year. “Each annual volume would take five years with any other reader,” said Penzler. “She is the fastest and smartest reader I’ve ever known and looks at literally thousands of stories a year, passing along only the best for me and the editor to read.”

Submissions of any story published in the 2020 calendar year should be sent in printed form to Otto Penzler, 58 Warren Street, New York, N.Y. 10007.

The Best Mystery Stories of the Year will be distributed by W.W. Norton, which also distributes Penzler Publishers’ other imprints, Scarlet and American Mystery Classics.

Need a gift for a mystery lover? Check out our recommendations for fans of mysteries in any form, from hardboiled tales to espionage to traditional detective novels, and feel free to reach out to our knowledgeable booksellers at info@mysteriousbookshop.com or (212) 587-1011 for more personalized suggestions. Click here to find the perfect gifts for everyone.

Here are our top five bestselling hardcover titles for April 2019! This list can also be found in our newsletter, which is available via subscription (email or print) or directly via our website.

When Joe Pickett addresses a drone killing wildlife, owned by a man whose son is dating Joe's daughter, he is asked to stand down by the FBI and DOJ. Meanwhile, bodies are piling up, and Joe fears the Sinaloa cartel is afoot. Signed. $27.00.

2. Boyle, William, A Friend is a Gift You Give Yourself, Pegasus. A mob widow hits her neighbor over the head with an ashtray, setting the stage for an explosion that will propel her, her granddaughter, and a new friend down a strange, uncertain path. Signed. $25.95. An astonishing tip from a grateful ex-convict seems implausible—but Inspector Ian Rutledge is intrigued and brings it to his superior, as it may help solve a case that has eluded Scotland Yard for years. Meticulously retracing the original inquiry, Rutledge's sanity is suddenly brought into question by a shocking turn of events. Signed. $26.99.

When Marie Mitchell is given the opportunity to join a task force aimed at undermining Thomas Sankara, the revolutionary communist president of Burkina Faso, she says yes, even though she admires his work. In the year that follows, she will observe him, seduce him, and ultimately have a hand in the coup that will bring him down. Signed. $27.00. In an isolated belt of Australia, three brothers were one another’s nearest neighbors. Something makes Cameron, the middle child, head out alone under the unrelenting sun, which takes his life. While the family grieves Cameron’s loss, suspicion starts to take hold, and Nathan, the eldest brother, is forced to examine secrets the family would rather leave in the past. Signed. $27.99.

Check back next month for more bestsellers!

Here are our top five bestselling titles, both hardcover and paperback, respectively, for November 2018! This list can also be found in our newsletter, which is available via subscription (email or print) or directly via our website.
All signed books are available on our website. Simply follow the link beneath the respective title to order a copy.
All unsigned books are available in-store or by phone order. The shop's phone number is 212-587-1011.
Hardcover 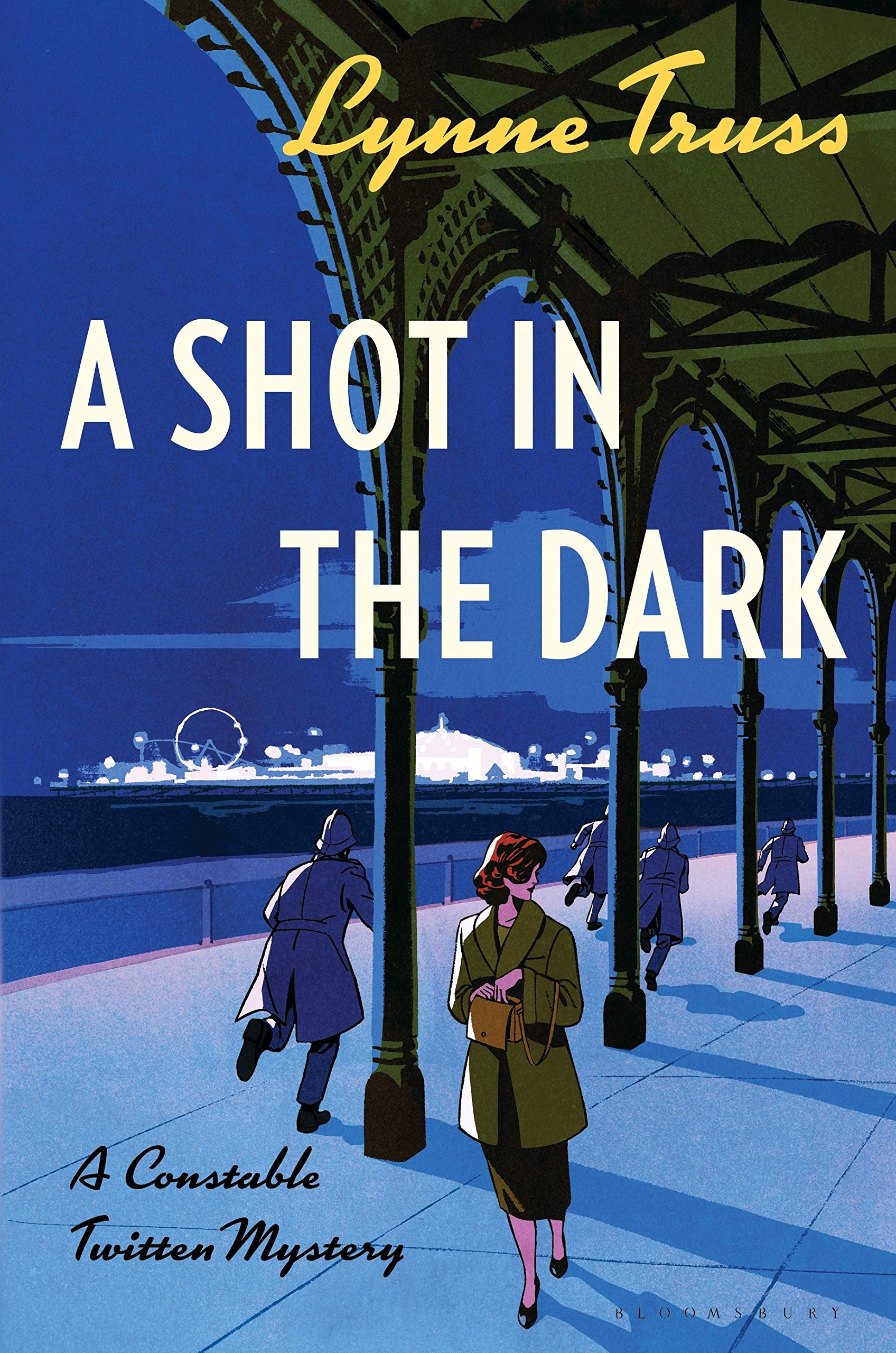 2. Lynne Truss
A Shot in the Dark
Bloomsbury. 3. Jay A. Gertzman
Pulp According to David Goodis
Down & Out Books
Order a signed copy here! 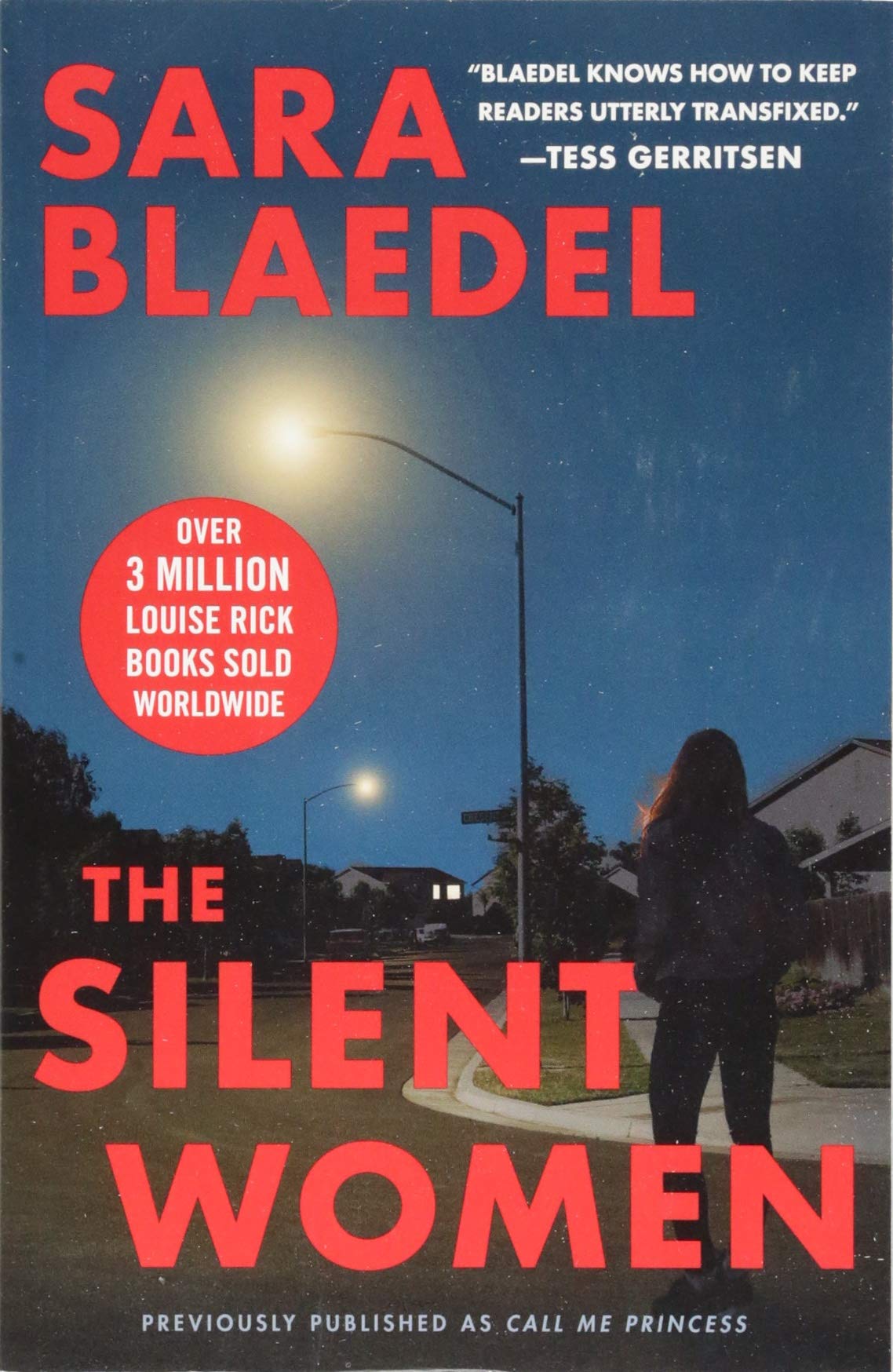 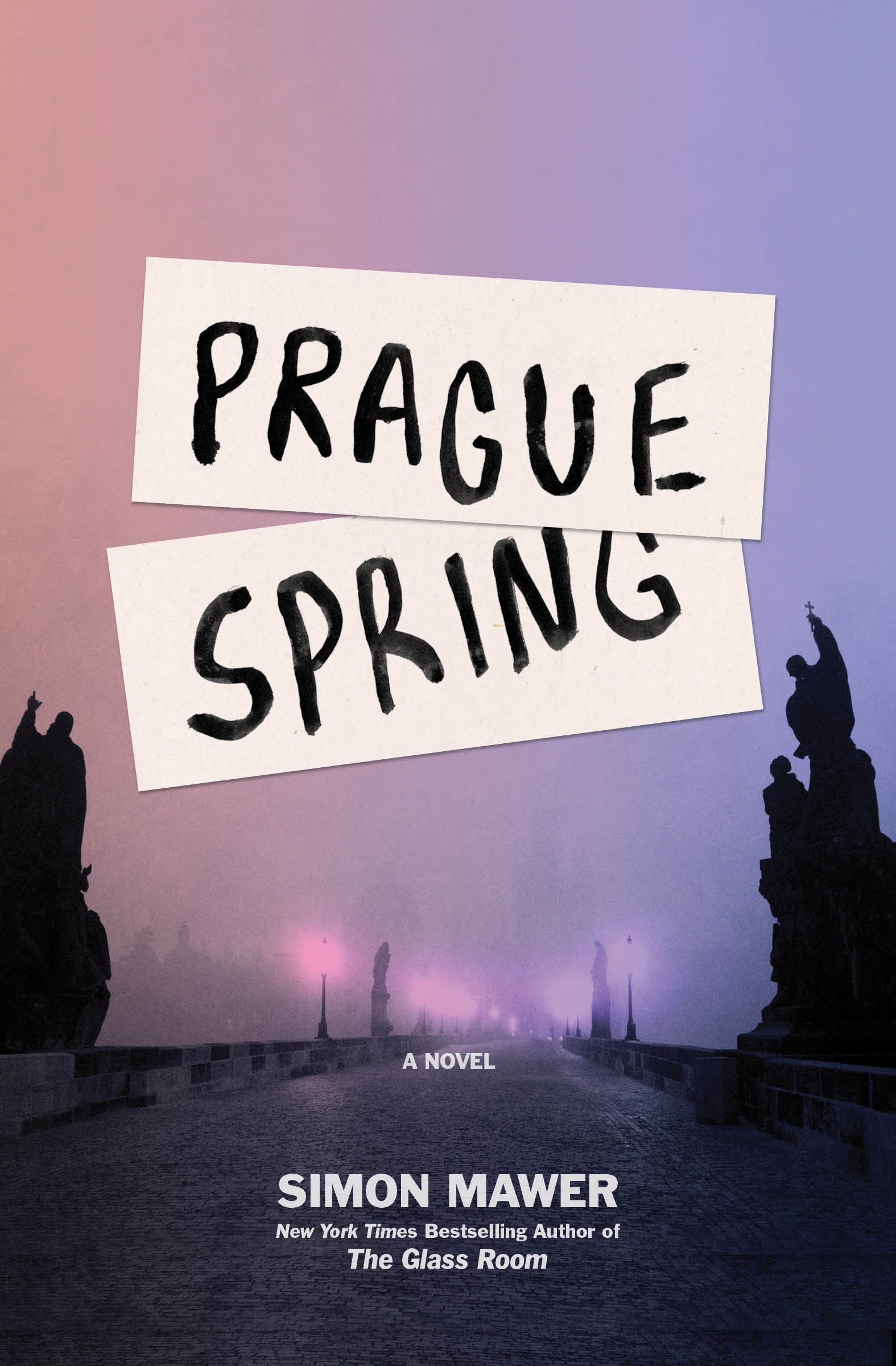 Here are our top five bestselling titles, both hardcover and paperback, respectively, for October 2018! This list can also be found in our newsletter, which is available via subscription (email or print) or directly via our website.

All signed books are available on our website. Simply follow the link beneath the respective title to order a copy. 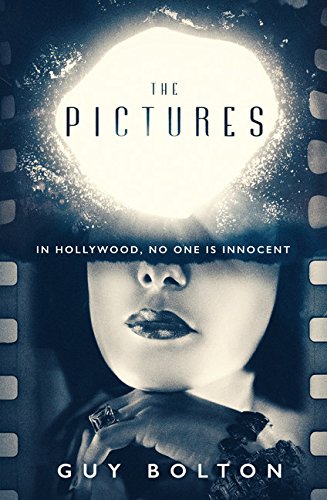 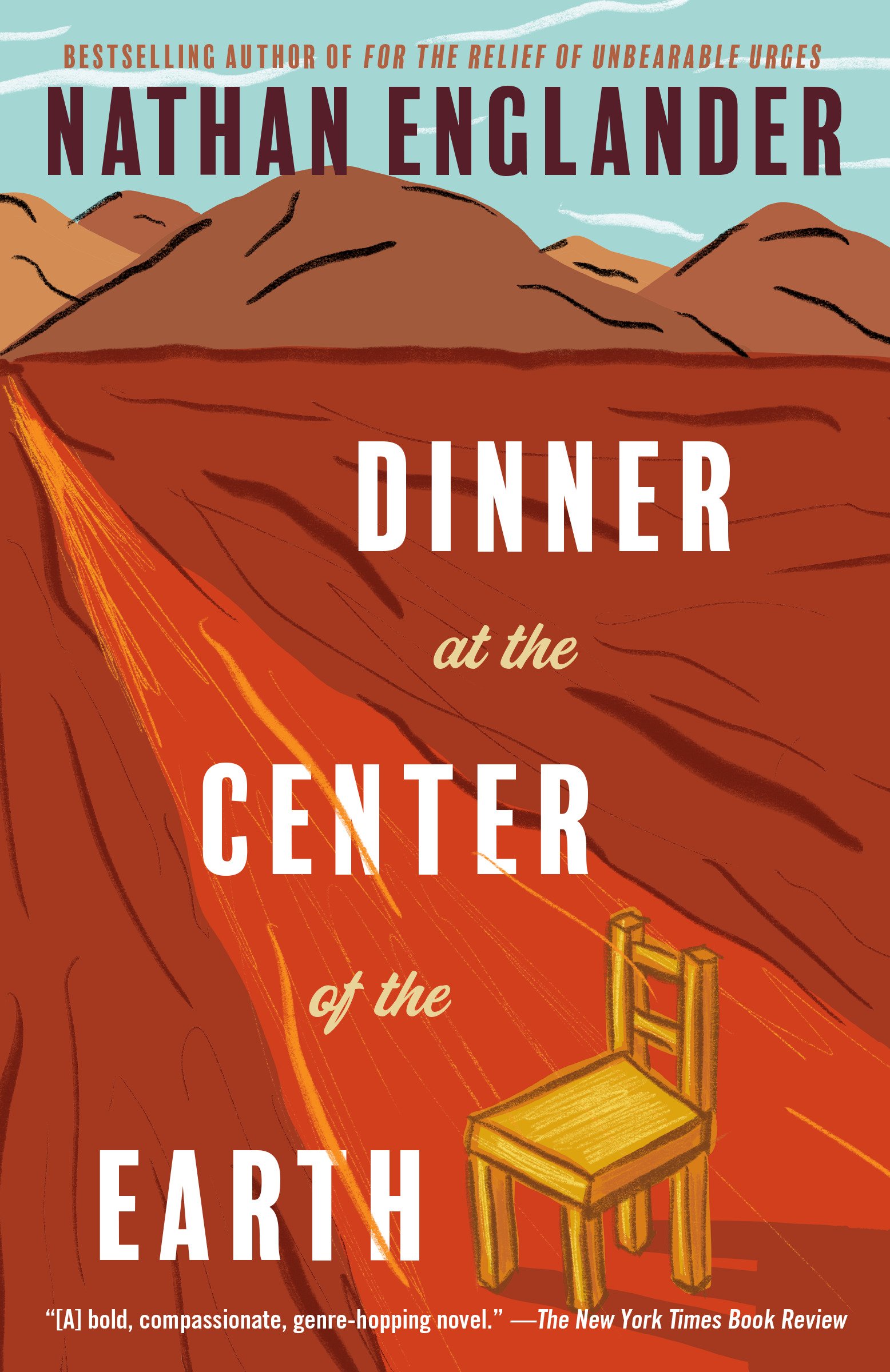 2. Nathan Englander
Dinner at the Center of the Earth
Vintage. 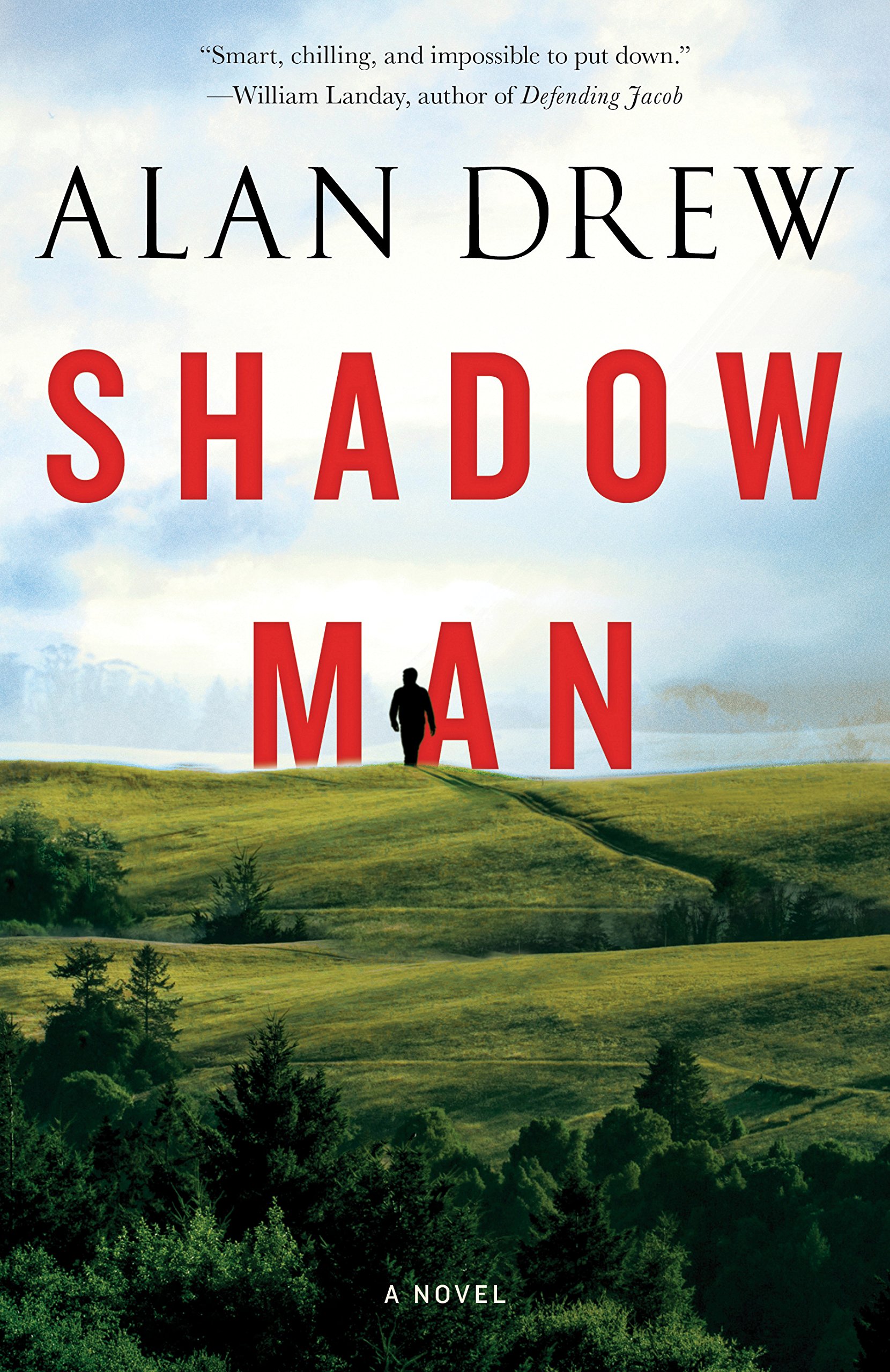 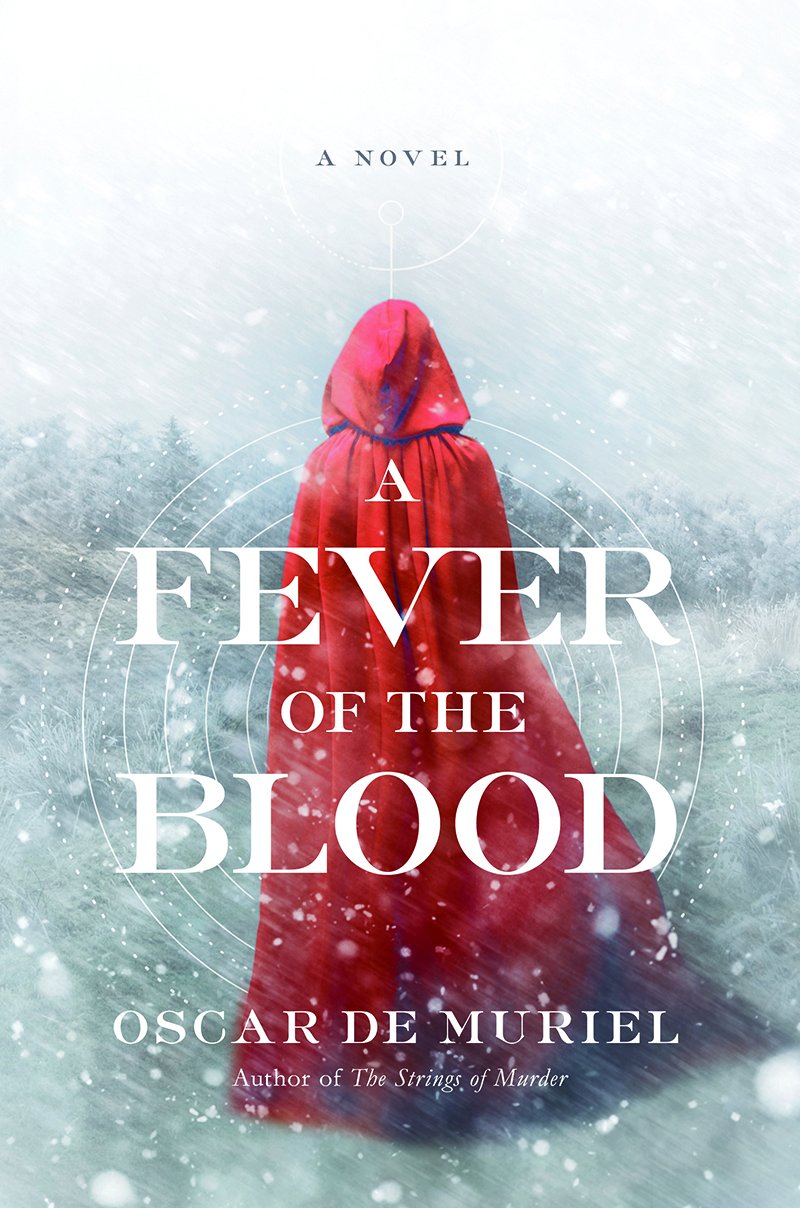 5. Oscar de Muriel
A Fever of the Blood
Pegasus.